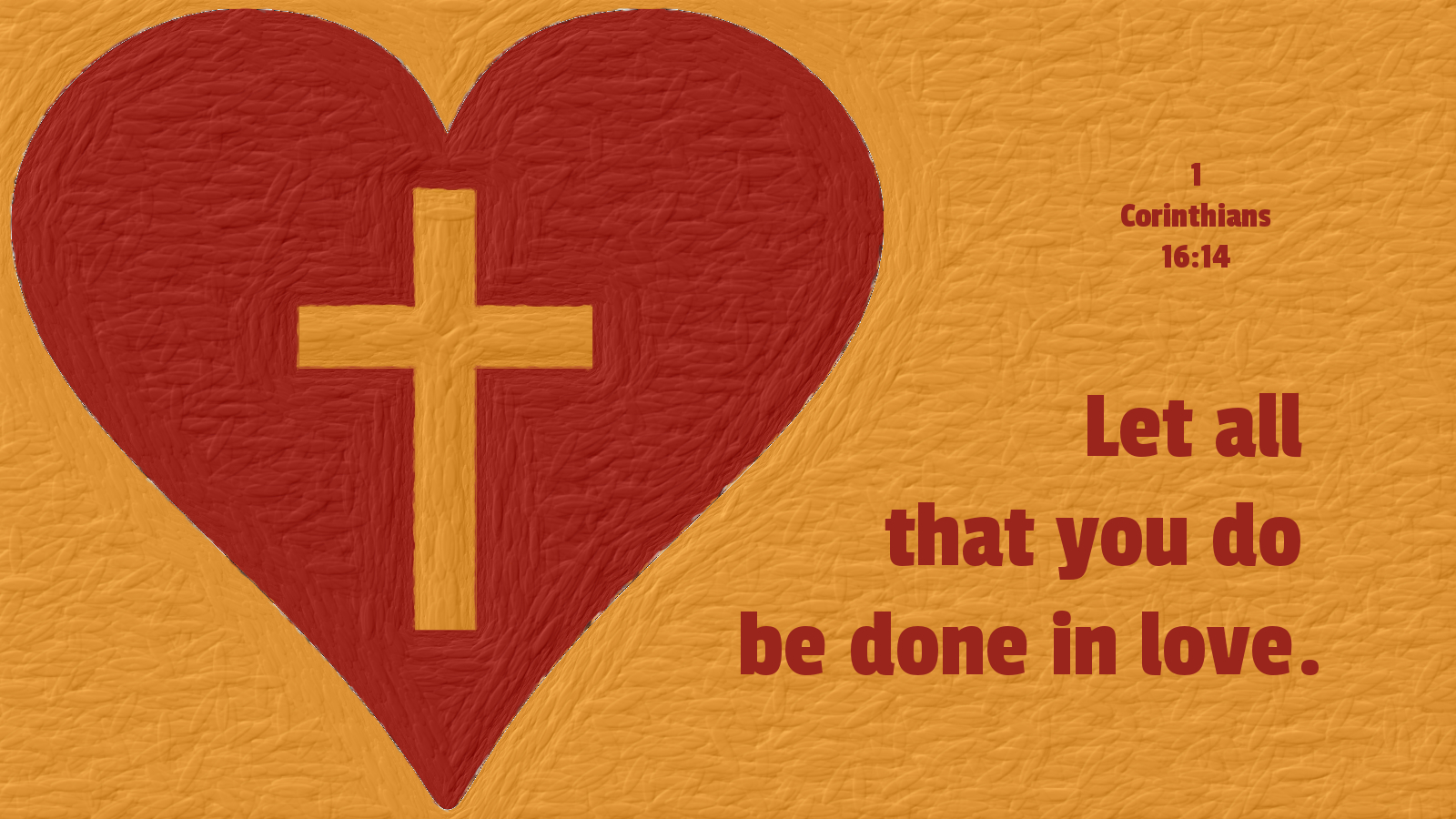 Jesus has performed an exorcism. It is another sensation. The crowd murmurs his praise. But the Pharisees, seething and at their wits end for a fresh denunciation, blurt out: “It is by the Prince of Demons that he casts out demons!” Jesus lets a moment pass as the crowd takes that in.

“Really?” he seems to reply. “Your argument that I am in league with demons is that I… cast out demons?” The Pharisees have reduced themselves to absurdity and he simply underlines the fact. The crowd chuckles.

Hatred eventually destroys our reason and makes fools of us. But “eventually” takes awhile. We live in a hard and hateful world where reason is distorted and love is mocked more often than hatred.

Thus, one way or another, we cannot help but appear foolish. God invites us to be fools for Christ now, to live the love that cuts against the grain of the world. The Pharisees’ exposure by the word of Christ and descent into absurdity portend the alternative: becoming the eternal entertainment of demons.

Prayer: Holy Spirit, when I feel foolish and naïve for loving others, help me be nervy and winsome like the laughter of heaven. Amen.

• Archive of NALC Devotions   • Click any of our Scripture graphics to enlarge and save for use in bulletins, newsletters, blogs, and websites.